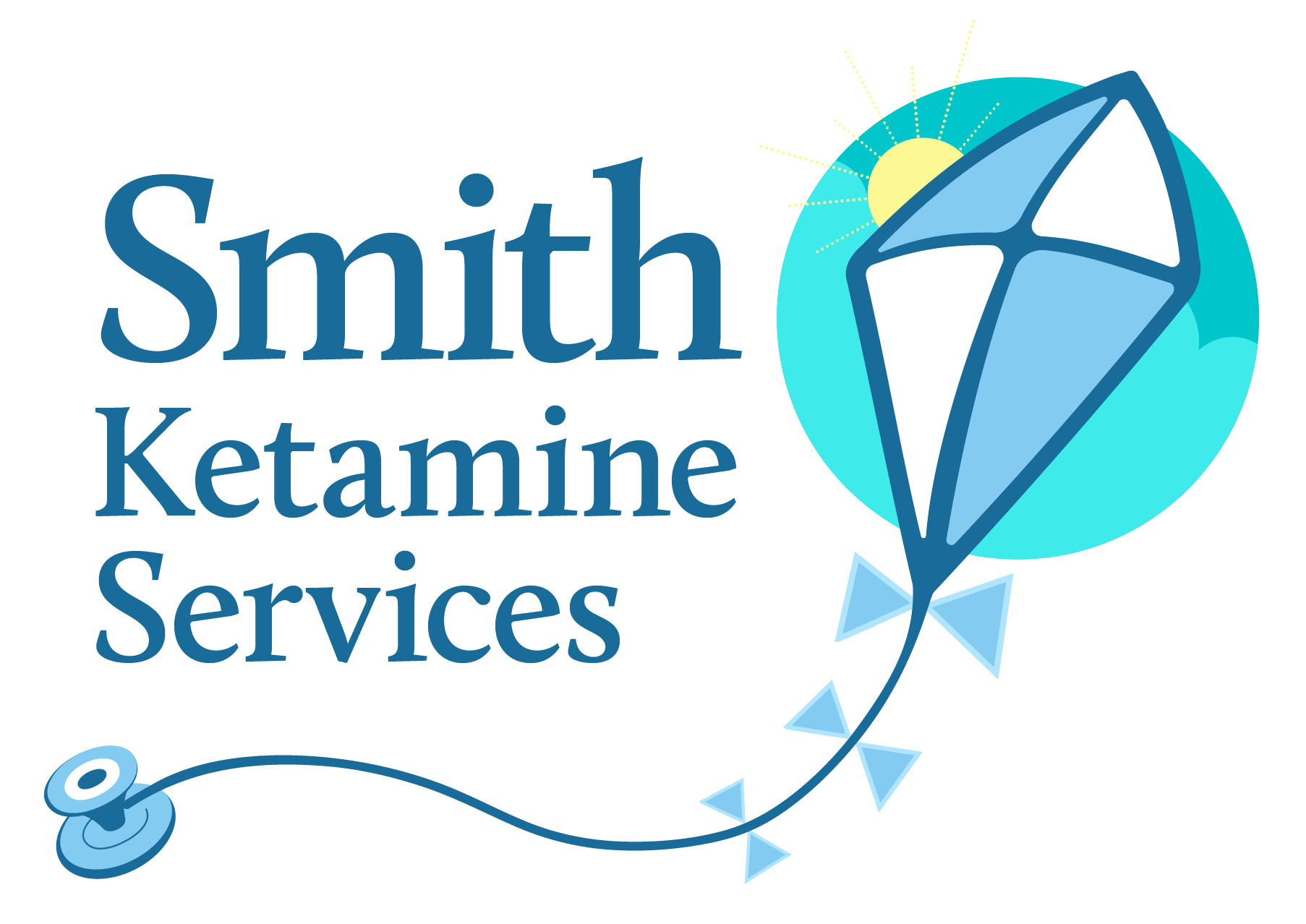 The Science Behind Ketamine Treatment

It also has indications for supplementing low-potency agents such as nitrous oxide. Ketamine is used for short-term procedural sedation, rapid sequence intubation, and is very useful in the emergency department setting for these conditions. It is the medication of choice for patients with bronchospasm because of its bronchodilatory properties. It can be utilized for procedures requiring short-term sedation/anesthesia, such as the reduction of fractures and dislocations, as well as in wound repair in uncooperative patients, especially children. It can be safely used in a wide age range, beginning at three months. Because children metabolize ketamine faster than adults, higher dosing is required than in the adult population. Elderly patients, on the other hand, need lower dosing since they are slow metabolizers of this agent.

The major cost associated with initiating treatment is due to the necessity of administering it in a medical setting with cardiac monitoring for 60-90minutes.

At higher doses, Ketamine hydrochloride is a nonbarbiturate dissociative anesthetic. This dissociation is a complete and temporary disconnection between a person’s thoughts, memories, feelings, actions and sense of who he or she is.

When used for pain management, sub-dissociative dosing, otherwise known as low dose ketamine (LDK) is used, either alone or as an adjunct to other medications for pain relief. It is safe and effective to use in combination with injectable nonsteroidal pain medications as well as opioids. It has gained greater acceptance as concern has grown regarding opioid use.

Ketamine’s effects in chronic pain, and as an antidepressant, far outlast the actual drug levels, and are probably mediated by a secondary increase in structural synaptic connectivity that is mediated by a neuronal response to the ketamine-induced hyper-glutamatergic state.” (Sleigh 2014).

Another reason ketamine has researchers excited is that it works differently than existing antidepressants. Rather than affecting one of the “monoamine” neurotransmitters (serotonin, norepinephrine and dopamine), as standard antidepressants do, it acts on glutamate, the most common chemical messenger in the brain. Glutamate plays an important role in the changes synapses undergo in response to experiences that underlie learning and memory. That is why researchers suspected such “neuroplasticity” would lie at the heart of ketamine’s antidepressant effects. Scientific American April 12, 2019

Some patients have dissociation with treatment accompanied by insightful thoughts that have life altering positive effects.  This is a side effect of ketamine.  It is not the therapeutic mechanism of action or a goal of treatment.

When administered IM, the onset of action is approximately 4 minutes with a duration of action from 15 to 30 minutes. Ketamine Steven B. Rosenbaum; Vikas Gupta; Jorge L. Palacios.https://www.ncbi.nlm.nih.gov/

Sublingual Lozenges every 3-7 days for maintenance

Ongoing care with a Primary Care MD on site.

Neuropsychiatric function always requires monitoring, and a patient must be at baseline before discharge from care. Even after a patient’s return to baseline, the patient discharge should be under the supervision of another responsible adult. Patients should not drive, use heavy machinery, or perform other potentially hazardous activities for 24 hours following ketamine administration.Ketamine Steven B. Rosenbaum; Vikas Gupta; Jorge L. Palacios. https://www.ncbi.nlm.nih.gov/

A Review of Nonanesthetic Uses of Ketamine

Ketamine is contraindicated in those patients who have underlying conditions in which increased blood pressure would pose a risk of complications such as aortic dissection, uncontrolled hypertension, myocardial infarction, or aneurysms. 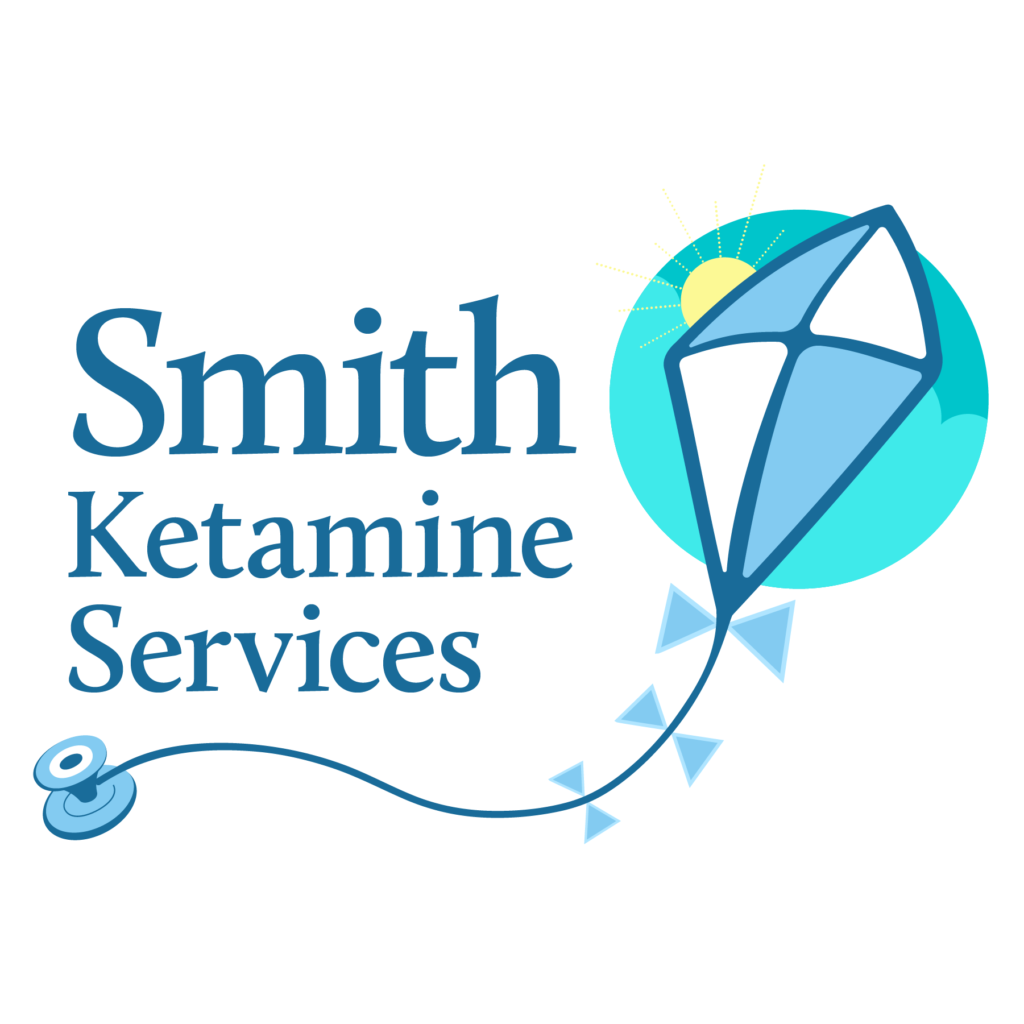